Established in 1959 our competitive adult league plays at a central venue - King's Academy, St. George's Park, Binfield, Bracknell, Berkshire, RG42 4FS and has 32 teams playing in 4 divisions on Saturday mornings from September to May. We run a friendly summer league also on Tuesday evenings during May, June and July. All players are at least 13 years of age and must be affiliated to England Netball on their Engage system and fixtures are played in accordance with their Rules.

Many of the players have been participating for over 20 years and the opportunity to engage in a sport they love whilst having fun, keeping fit and making new friends locally, keeps them coming back year after year.... there is no upper age limit! 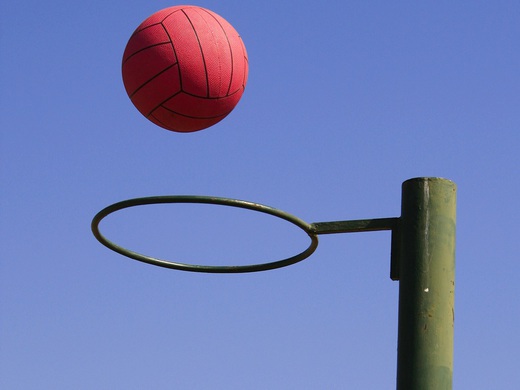 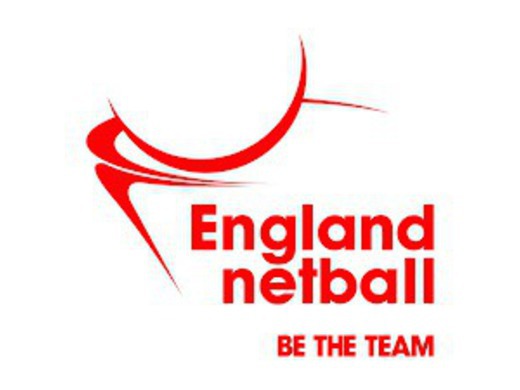